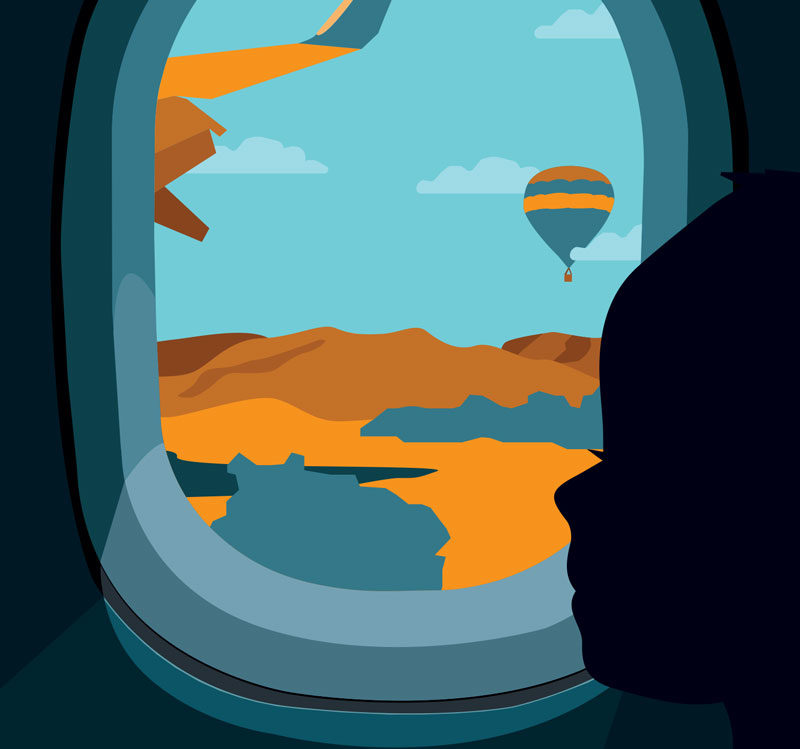 Lanseria is set to be converted into one of Gauteng’s first smart cities. The project will include a business gateway, a three-tower precinct and a corporate estate. In addition to new Gautrain routes connecting to Joburg CBD and OR Tambo International, state-of-the- art, multi-use smart facilities will stretch from Lanseria in Gauteng to Hartbeespoort Dam in the North West.

Lanseria is set to be converted into one of Gauteng’s first smart cities. The project will include a business gateway, a three-tower precinct and a corporate estate. In addition to new Gautrain routes connecting to Joburg CBD and OR Tambo International, state-of-the- art, multi-use smart facilities will stretch from Lanseria in Gauteng to Hartbeespoort Dam in the North West.

With additional investment in road and freight infrastructure development, the Lanseria International Airport Mega City is set to become a manufacturing, logistics, and business hub. Significant development over the past decade at Lanseria airport – initially an executive airstrip for corporate travellers and now hosts flights to Cape Town and Durban on a daily basis – has seen a marked increase in industrial activity in the area in recent years.

Its near proximity to the country’s economic epicentre and the planned mega smart city development, sets Lanseria on the path to being a noteworthy and desired industrial and entrepreneurial node, with the planned multipurpose residential development affording residents true work-life balance with less time spent commuting.

A Regional Node ‘Provincial Area of Focus’ is identified for the Lanseria Airport. This demonstrates the will for integrated economic development and spatial restructuring at Lanseria, which includes the addition of a future Gautrain station, BRT lines and the PWV5 as a road, freight and public transport route.

The West Rand District Municipality will create new industries, new economic nodes and a new city will be anchored around the Lanseria Airport and the Maropeng World Heritage Site. It was precisely for this reason that the wider Lanseria Airport area was ear-marked as a potential nodal project that should be prioritised as a basis for creating more urban prospect for these marginalised communities.

At present, the main economic drivers within the Greater Lanseria area are Lanseria Airport; a widespread but uncoordinated agricultural sector; a tourism and leisure industry based on the Cradle of Humankind, MICE
(meetings, incentives, conventions and exhibitions or events) with small- scale conferencing and wedding venues being common; and mining/ quarrying operations. Lanseria Airport has embarked on a strategy of positioning itself as the future green international airport fit for a smart city.

We have a strong sense of community responsibility and believe we are who we are because of the community that surrounds us. We have developed a strong programme of community investment and play an active role in developing the communities that surround us. Our focus is primarily on health care and education with infrastructure development as the main driver.

Our aim is to invest in young people, and we believe that a firm foundation is needed for the future leaders and workforce that will take the country forward. We have invested a sizeable amount of funds in early childhood development programs (ECD) and primary schools.

Water
Lanseria Airport appointed a service provider to abstract treated water from the Waste Water Treatment Works (WWTW) for irrigating its gardens. A tanker is used for abstracting water from the WWTW for irrigation of the garden at the fire department, security complex and parking areas.
Lanseria has a car wash for car rentals that uses recycled water. The airport has installed a filtration system that recycles water for daily car washes.

Worm farming
Lanseria Airport has embarked on a zero-waste to landfill policy. While striving to archive this goal, we have introduced worm farming and we also sort waste at source. Our food outlets are encouraged to separate food waste from the rest of the waste streams to avoid contamination of the worm feeds. The worm farm diet is raw vegetables, fruit peels, tea bags and eggshells. The feedstock should not contain any acidic foods. We have recently extended our worm farm from 4.5m to 6m long.

The Lanseria Airport worm farm has the following properties:
• Size: 6m long and 1.45m wide
• Fed on average 21.07 kg of food every week
• Feeding process takes an average of two hours every week
• The worm farm produces 5.55 litres of worm tea on a weekly basis
• The tea is used as a fertilizer 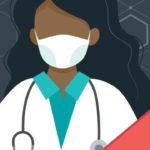 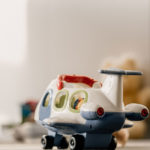 What to Pack for Your Flight to Durban