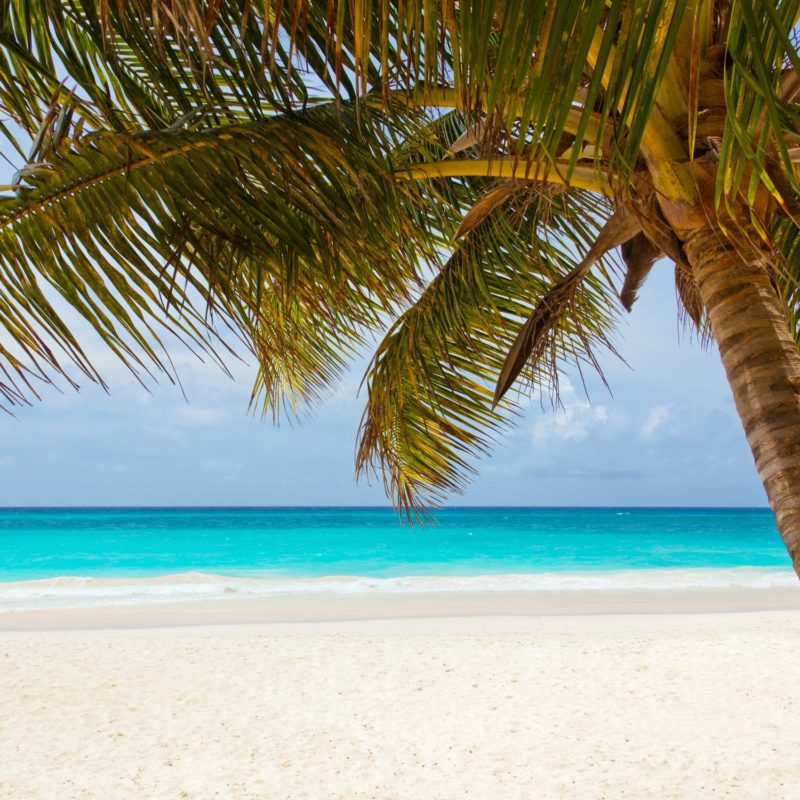 Starting in June 2019 Mango Airlines will operate a Lanseria -Zanzibar flight. This is in addition to the airlines flights currently being operated from OR Tambo. The Lanseria departure will allow for internal connections from Durban and Cape Town, giving passengers from these destinations a much-needed connecting flight to Zanzibar. As the only airline that flies directly into Zanzibar from South Africa, the short flight of 3 ½ hours adds to the appeal of the destination.

“Zanzibar offers an affordable island holiday to South Africans and sub-Saharan travellers. There is so much to do there and as a holiday destination it will tick all the boxes besides the obvious beach beauty, including cuisine, music festivals, street markets, eco-tourism and an array water-sports.

Rampa Rammopo, the CEO of Lanseria International Airport says, the additional regional flight to Zanzibar is part of the airport’s ongoing expansion plan.

“We are excited about the launch of this new route, and we hope this is the beginning of many more routes that our travellers have been asking for. Our vision is to become the gateway to Africa and the launch of this route is a step closer to that dream”

The estimated departure time from Lanseria International Airport is 09h50 which allows for Durban and Cape Town connections, and gets you to Zanzibar at 14h15 to enjoy the afternoon. The return flight departs the island at 15h05 and arrives into Lanseria at 18h05. The aircraft is a Boeing Next Generation 737-800 from the Mango fleet that is currently being fitted with the Split Scimitar® Winglet technology. The Winglets will save approximately 2.5% fuel and reduce the airlines carbon dioxide emissions by 390 tonnes per aircraft per year.

“This new route will start operating in June and will more than likely be scheduled according to seasonality depending on the uptake by South African travellers. It is always an exciting day when we get to add more flights because it means that more South Africans are keen to discover more with Mango!” Concludes Zubane. 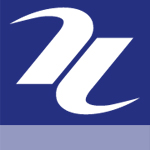 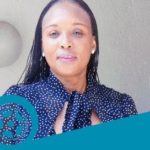